A Quick Look at Strange and Obscure Types of Pie

Americans love pie! Whether it’s Grandma’s apple pie or the traditional Thanksgiving pumpkin, pies are a part of our national culinary identity. Over the course of our history, necessity and invention have resulted in some fascinating and unusual pie recipes. Here is a quick look at some of the more strange and obscure pies out there.

White Potato Pie is a traditional pie that can be found in the cookbooks of Maryland’s Eastern Shore. This sweet pie can be traced back to 15th c. English recipes for baked potato pudding, and it shares many of the characteristics of the more popular sweet potato and pumpkin pies. The exact origin of White Potato Pie is unclear, but can likely be attributed to the availability of potatoes in the highly agricultural state.

White Potato Pie blends mashed potatoes with eggs, milk, butter and sugar to create a custard-like pie filling. Depending on the recipe, the filling is flavored with cinnamon, nutmeg, vanilla, lemon, and even sherry. The pie has a pleasantly sweet flavor, and is a great way to use up leftover potatoes.

If you are looking for a unique treat, you can’t go wrong with the molasses and brown sugary goodness of a Shoofly Pie. A traditional Virginia dessert, Shoofly Pie hearkens from 18th c. Pennsylvania Dutch settlers, and remains a regional favorite, especially among Pennsylvania’s Amish population. The name of the pie is catchy, and seems self-explanatory when you consider the sweetness of the dish. Shoo, fly!

Shoofly Pie filling mixes a healthy dose of molasses and brown sugar with flour and eggs. To give the pie a nice caramelized texture, a streusel topping of brown sugar, flour, and butter, is shaken over the top, making a soft, chewy interior with a lightly crunchy top. Since the ingredients consist mainly of molasses and brown sugar, it is no surprise that Shoofly Pie is exceptionally sugary, which makes it the perfect dessert to satisfy your sweet tooth.

We’ve all been there: hungry, in the kitchen, and out of ingredients. Thankfully there are a host of pie recipes out there for just such an occasion. Desperation Pies are a fascinating pie category developed when out-of-season ingredients like fruit were less readily available. Vinegar Pie is a traditional Desperation Pie that was particularly popular throughout the American Northeast and Midwest. Although it may sound pungent, Vinegar Pie is a surprisingly delicious dessert option, and with Desperation Pies making a comeback, now is a good time to add it to your repertoire.

Vinegar Pie uses vinegar instead of fruit juice to add some acidity to a remarkably sweet treat. The basic recipe combines a small amount of vinegar with eggs, sugar, butter, and vanilla for a smooth, slightly tart filling. Variations on the recipe are widely available, with seasonings and other ingredients added to taste. Take a look in your pantry and see what you can devise!

Funeral Pie, or Raisin Pie, is another pie borne of necessity. Prior to the advent of refrigeration, people were largely subject to ingredient availability. When fruit was out of season, raisins were a popular option, especially for unexpected events such as funerals. Funeral Pie became a traditional pie to serve at funerals, and is still popular among certain Amish and Mennonite populations.

The recipe consists of raisins, orange juice, white and brown sugar, and walnuts, combined for a deep fruity filling. The filling is typically seasoned with allspice and cinnamon, making it a complex and fragrant dessert for any occasion.

If you haven’t already, give these unusual pies a try. Not only will you be trying something new, you’ll get a little taste of history! 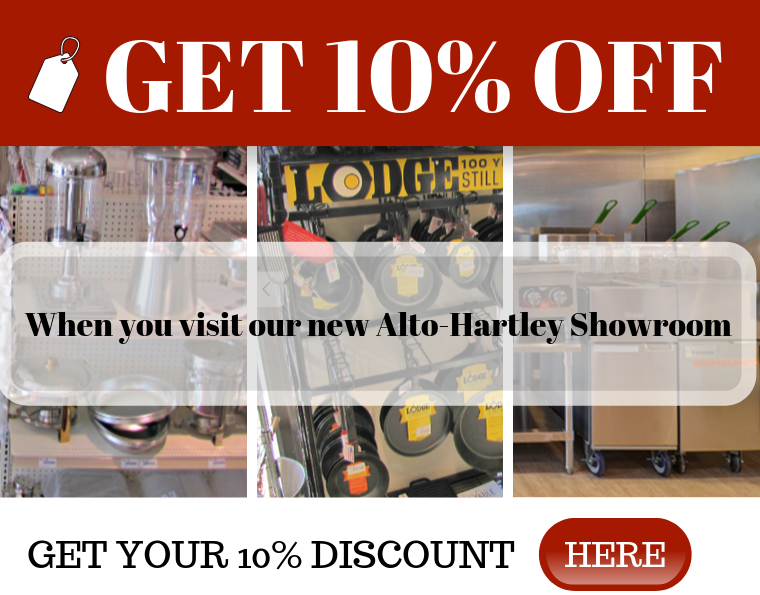