The Tasty History Of The Panini

Sandwiches are great for any occasion. Even better? A panini! Let’s look at the history of the panini and how a panini can take a sandwich to the next level with the right equipment.

Difference Between a Sandwich and Panini

A sandwich, by definition, is meat, cheese, or other filling served between two slices of bread. Often served as lighter fare, sandwiches star on breakfast and lunch menus across cuisines and feature anything from cold cuts to peanut butter and jelly. Panini also uses two pieces of bread to deliver combinations of ingredients into the hands of busy people looking for a meal on the go. It would be easy to assume a panini and a sandwich are the same—a panini is a sandwich—but not all sandwiches are paninis. So what makes the panini stand out from the sandwich? Bread and pressing give panini its signature smashed presentation and sometimes grill marks.

History of the Panini

Panini is derived from the singular panino and translates to “small bread, bread rolls” in Italian. A variety of fillings may be served between two slices of either focaccia or ciabatta bread. Classic recipes may include savory fillings such as sausages or cold cuts, cheeses, herbs, and fresh or roasted vegetables. Although they may be served cold, panini fresh from a grooved press is how they are most commonly delivered from Italy to the United States.

Is the Panini Really From Italy?

The panini is indeed Italian and is thought to have originated in Lombardy, Italy, as a lunchtime meal for workers. As early as the 16th century, panini were mentioned in Italian cooking and made their newspaper debut in the United States in 1956. Paninoteche, Milanese bars, popularized the sandwich in the 1970s and 1980s and made this simple, casual fare famous worldwide. In the 1980s, young patrons of sandwich bars were referred to as paninaro. This group was known for their fashion, knack for using consumer goods as status symbols, and hanging out in their favorite panini-serving establishments.

Thomas Edison designed the first sandwich press in the 1920s, but the invention didn’t really catch on with home cooks until the 1930s. However, the version of the panini press we know today is widely available and features heated upper and lower grill plates that make a sandwich pressed to perfection.

Popular in the United States and elevating the standard grilled cheese sandwich, panini have become vessels for culinary creativity. Chefs and home cooks alike serve panini for breakfast or lunch with limitless combinations for the perfect filling. Recipes may now include everything from bacon and eggs to veggies and vegan cheese. In addition, fusion chefs fill the Italian classic with well-known culinary staples from around the globe, including kimchi, thinly sliced veggies, marinated meat, pinto beans and poblano peppers, and Mediterranean ingredients like feta cheese, roasted red peppers, and kalamata onions.

The public’s love for the panini has given café owners an easy, satisfying addition to their menus. Home cooks have a delicious way to make a simple sandwich, something delectable to serve to friends and family. Panini also offers those who love to cook a savory foundation to experiment and build a fantastic sandwich. 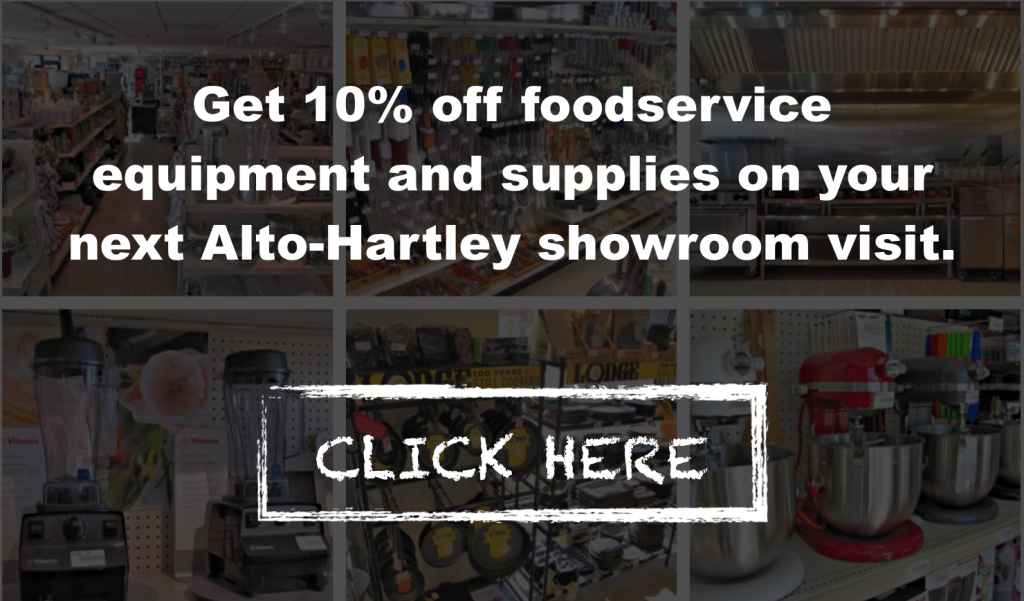